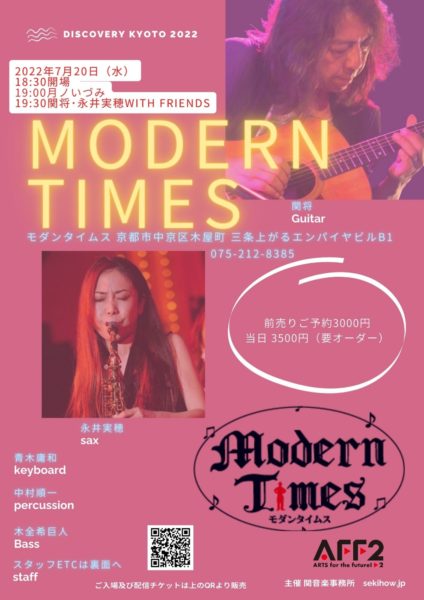 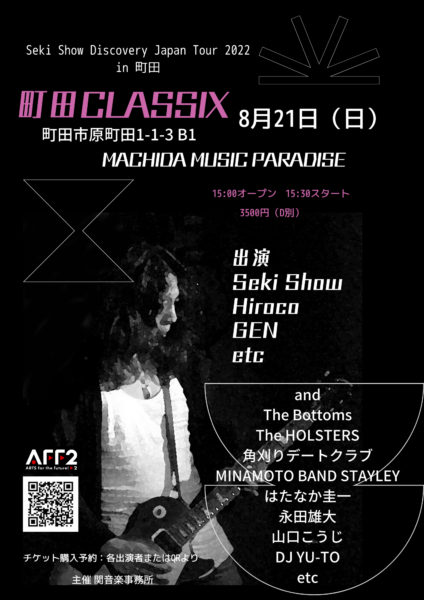 ◆ We made an omnibus CD that makes donations to save live houses, live bars, and musicians.。
* Click here for individual CDshttps://showseki.stores.jp/

◆ Books taken and stored at the tour destination are now on sale at bookstores nationwide, Amazon and others!
これです！(It has nothing to do with music w) 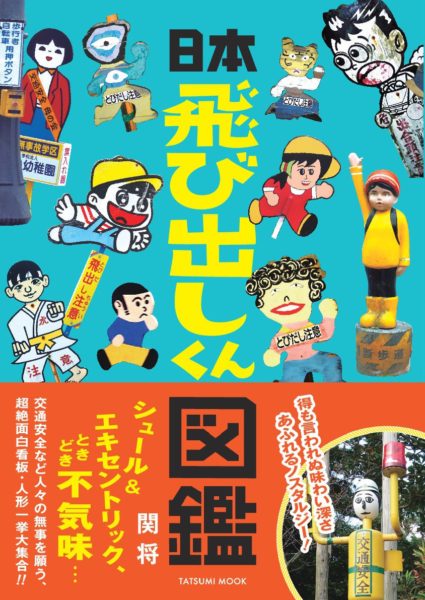 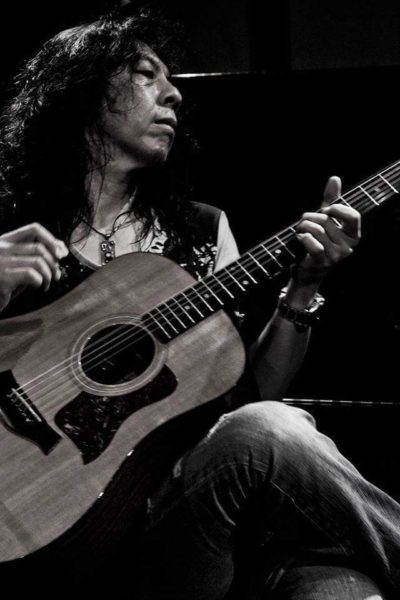 It participated in the solo album "magma" and TWINZER of B'z Koshi Inaba。In recent years also participated in the tour of Yoshiyuki Osawa。
作曲家としてはナベプロ・エイベックスほか大手プロダクションのアーティスト,Such as music provided Ya CM music、Maker also stage music of the theater unit universe cafeteria。JAKARTA INDONESIA、Also performs collaboration and produce and the like gamelan Jegoku of local artists and bamboo in Bali。
just now、★ Wednesday, December 22, 2021 Roppongi New World、jazz、Blues、Being deployed all over the country the Japan tour in solo guitar tones and ethnic music other。

Show Seki /Guitar,compose,Producer
Show Seki appeared on many Recording Session in Japan and Indonesia. Especially CD of Koshi Inaba(B’z)was sold 1 million copy.
Show Seki bigan to play the guitar in junior high school and performed in several bands. After success of Koshi Inaba’s CD, Show Seki was recruited by TWINZER which was a rock group. TWINZER is famous to “Oh Shiny day”(was became to top10 song in middle of 90′)
After that 4CD of TWINZER was released,and performed around Japan as live tours.
At the same time Show Seki composed many songs for recording which was released by AVEX and nore labels.Also composed for theater,film and Music in advertising.

In Indonesia Show Seki collaborated with Suar Agung(Jegog orchestra･･･ Balinese Bamboo Gamelan)for performed on TV and recording and so on.
Show Seki composed songs for Indonesian singers and Balinese singers.
That songs were released by Warner Indonesia and local labels.

Solo performance was started in 2011. After Japan earthquake and tsunami 2011,Show Seki started performed in all over Japan.

The contents of solo performance are Jazz,Blues,Japanese traditional song,ethnic and Gamelan also.
In a year Show Seki perfomed over 140 times.